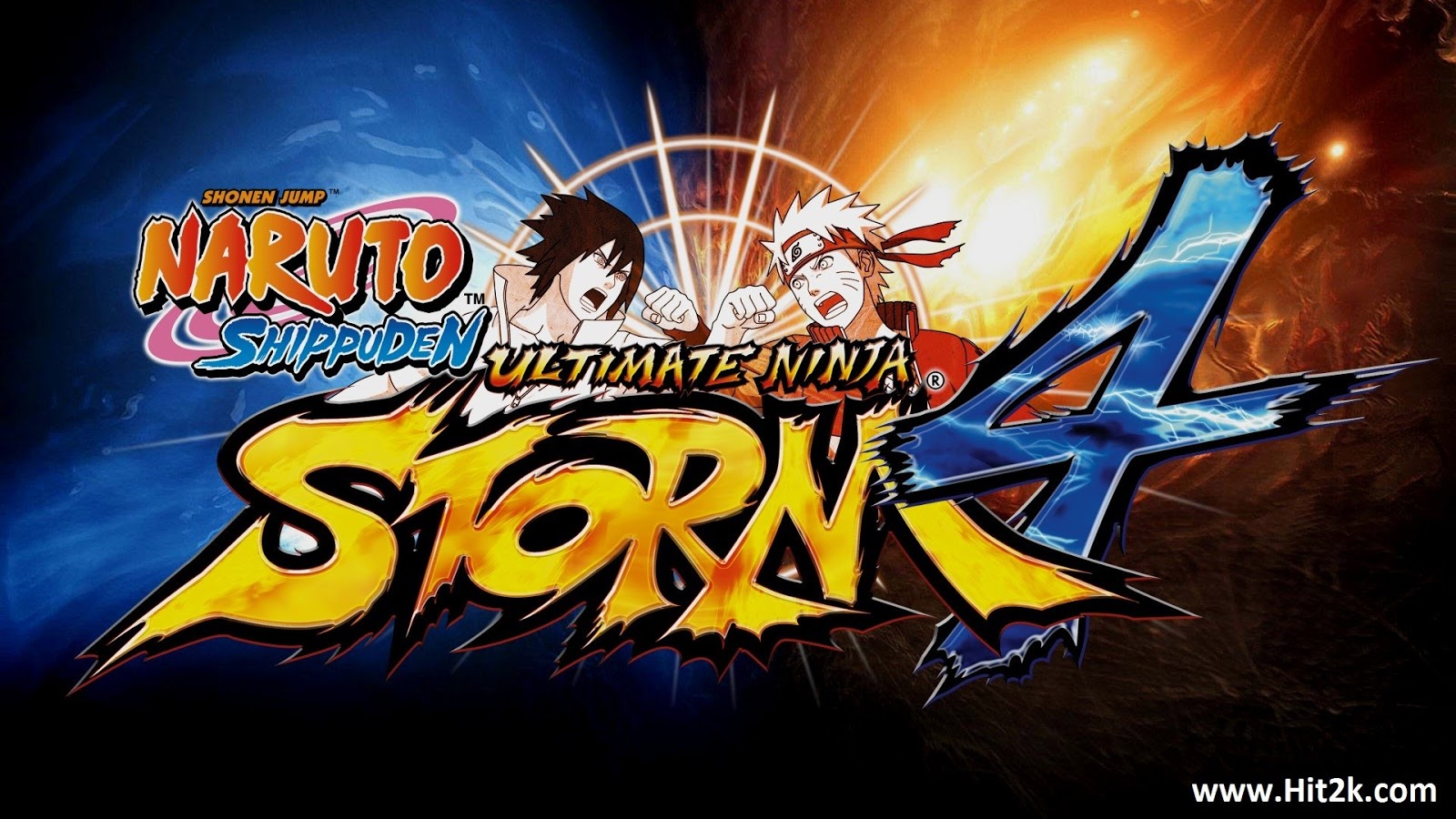 Daily2k.com – CyberConnect2 has been successful with its new game, Naruto Shippuden Ultimate Ninja Storm 4. Evidently this game become a major topic of discussion around the world for several weeks. Not just stop there, to satisfy the players CyberConnect2 also provides the latest updates. Within this update there are some bug fixes and most eagerly awaited is the first Downloadable Content or DLC, which Shikamaru’s Tale. In this DLC, you will find some new costumes, new jutsu combinations, scenarios new adventure mode, and much more. 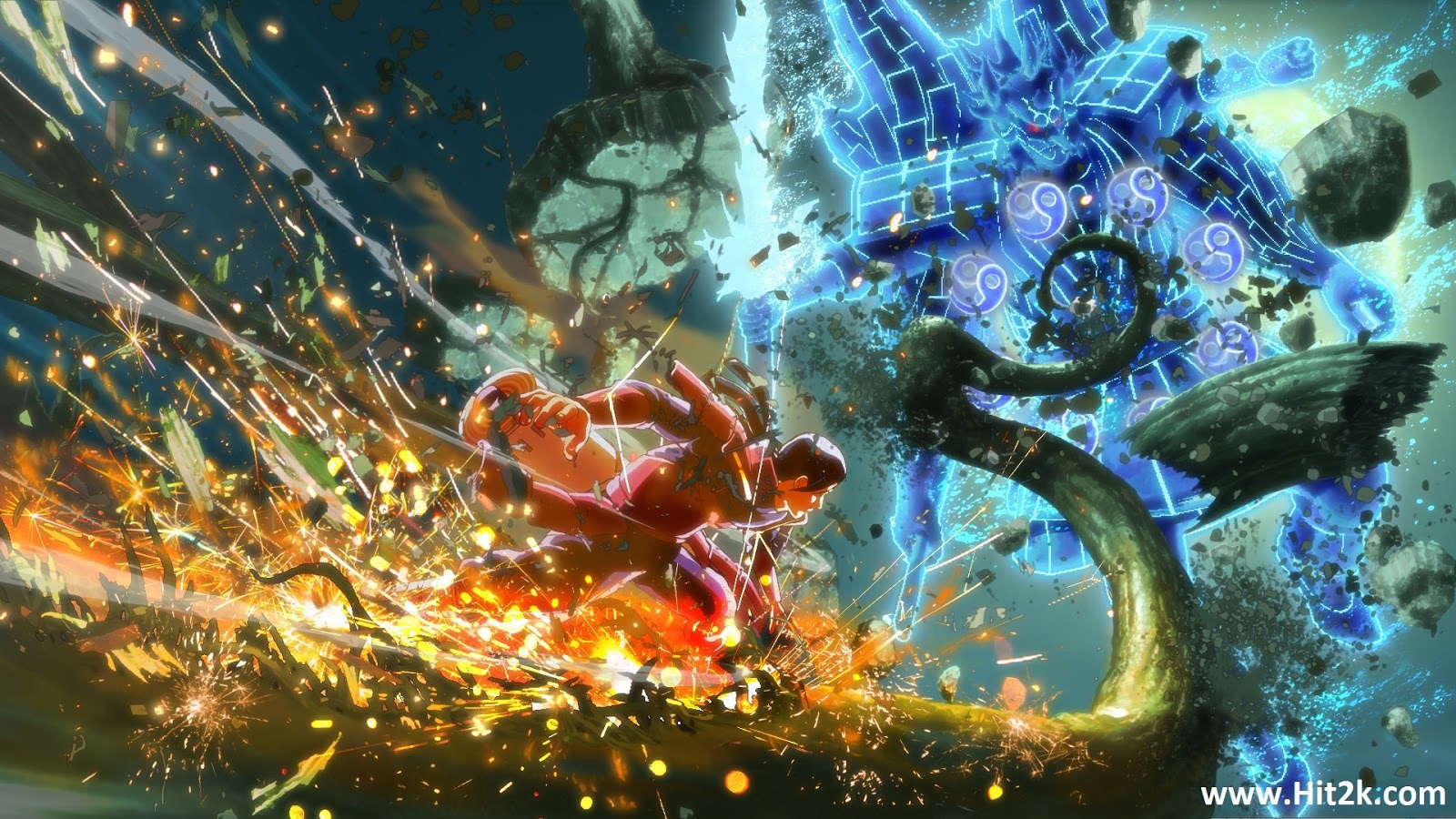